Discover the detailed summary of Tomorrow belongs to us in advance season 5 of episode 1197 broadcast on Tuesday 31 May 2022 on TF1. Aurore fails to dislike the Manon from the police even by putting her at the front desk. Stanislas always goes further and Raphaëlle protects him.

The full summary of the soap opera DNA of the episode before 31/05/2022. Find the #TomorrowWeBelong spoilers in the preview, everything you need to know about the episode.

Things go hand in hand between Sébastien and Stanislas

Camille notices a huge bruise on Raphaëlle’s shoulder and arm. He says he tripped by the pool. Camille is convinced that she is Stanislas. She confronts him at breakfast, but he acts like a supportive guy.

She was referred to Vanessa, who will undergo psychiatric tests.

Camille arrives at the police station, tells Martin and her grandfather that she wants to file a complaint against Stanislas. Sébastien Perraud says that Camille can’t file a complaint because she wasn’t there when he hit her, she will try to go talk to Raphaëlle to open her eyes. 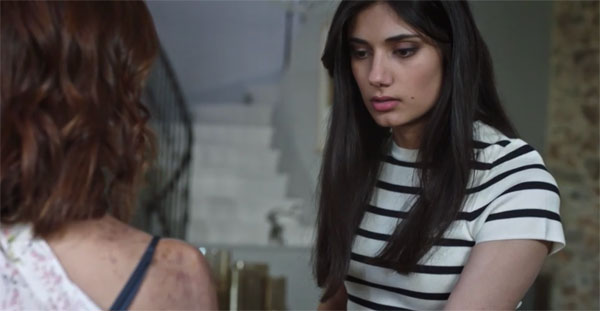 Manon tells William how successful his research was in finding Timothée’s bicycle. Aurore believes she investigated outside the proceedings. William thinks Manon is right, Aurore is in bad faith.

Stanislas thanks Raphaëlle for not telling Camille. He tells her that he blames her for twisting and pushing him. Raphaëlle says it’s his fault, that he couldn’t find the words to reassure him. 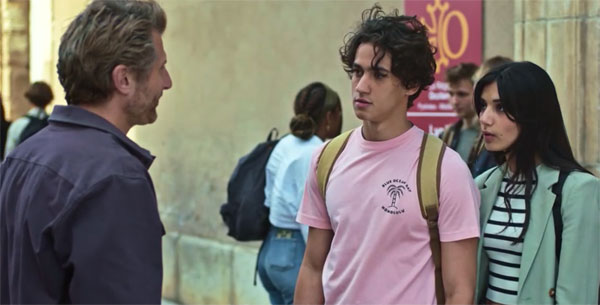 Stanislas tries to calm things down with Camille

Victoire has trouble following Samuel to run: they meet Floriane, one of her patients, who is losing water in the harbor. Victoire and Samuel decide to take him to the hospital … but they can’t arrive on time. Samuel has to deliver Floriane to the car with the help of Victoire. Everything went fine. Floriane hasn’t heard from her father … since the last discussion.

Camille confides in high school to Chloé and Dorian what is going on between Raphaëlle and Stanislas.

Bart serves the coffees to Stanislas and Sébastien Perraud: the prosecutor asks Stanislas to leave Raphaëlle immediately by putting in the forms.
Sébastien tells Stanislas that he knows he hit Raphaëlle: he tells her to either leave or kill her. Sébastien raises his voice, Bart intervenes to tell him to lower his voice. Stanislas maintains that he will not leave Raphaëlle.
Then he arrives at Raphaëlle’s office with a bouquet of flowers and tells her that she is wonderful. She would like others to rejoice in her love story: Raphaëlle says that Camille and Sébastien are afraid of her. Stanislas is afraid they will end up separated.

A woman arrives at the reception of the police station, she is received by Manon. He is reporting the disappearance of his 15-year-old daughter Alice. She has already fled. And here’s the drama, it’s the cat that disappeared.

Tomorrow belongs to us in advance episode 1197 of May 31, 2022: Stanislas a real manipulator

Stanislas proposes to Camille at the end of high school to come to the restaurant with Raphaëlle. Camille refuses just like Dorian.
A little later, Raphaëlle gathered her father and daughter in the office to bust the abscess. She wants them to stop ruining their romance. Sébastien tells Raphaëlle, “I hope you’ll wake up my daughter … quickly.” 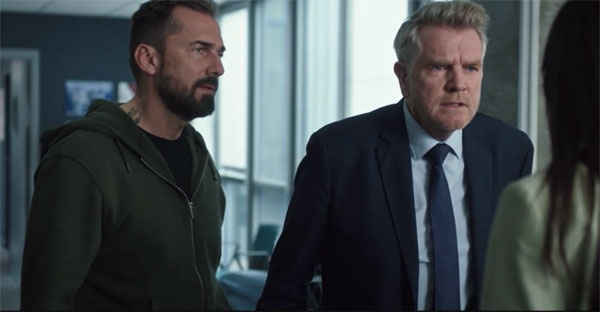 Stanislas looks at Raphaëlle and Sébastien in the street, sees them saying goodbye … then follows Sébastien and ends up throwing himself into the prosecutor’s car.
Stanislas is on the ground, he lost consciousness.

Manon has a drink with Nordine and Damien in the spoon. Manon will stop, she thinks this job is her vocation.

The highlight of Tomorrow belongs to us since May 31, 2022: what to remember 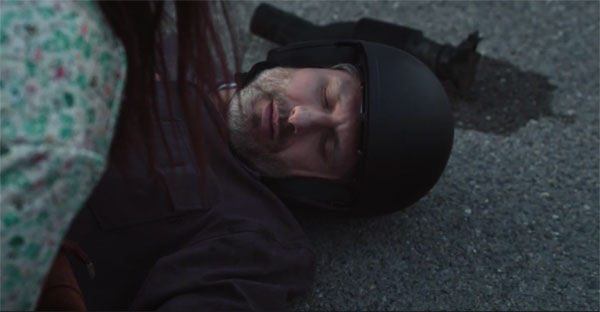 – Raphael denies being pushed by Stanislas in front of his father and daughter
– Stanislas ready for anything, throws himself on a scooter in front of Sébastien’s car
– Manon has found her call, regardless of whether Aurore is invalid
– Camille is lost, she wanted to file a complaint against Stanislas
– Victoire and Samuel touched by Floriane who is alone with her baby

To be continued the episode Tomorrow belongs to us episode 1198 as of Wednesday, June 1, 2022.

Comment the episodes of Tomorrow’s Forum belong to us every day. Know that the Tomorrow spin-off belongs to us This is where it all begins is broadcast on TF1 every evening at 6.30 pm. What you need to know the future of tomorrow belongs to us and the stability expected for season 6.