After revealing the atrocities committed to talk the famous Dr. Cline in its previous shock documentary titled ” Our father », netflix he proposes to us to go there this time in South Koreato discover another even more sordid matter. In fact, a new documentary even more disturbing ” Cyber ​​Hell: Exposing an Internet Horror »Disembarks this Wednesday, May 18on the streaming platform. And get ready, because this new documentary about real crimes for Netflix not for the faint of heart . Precisely this new addition to the streamer is related the rise of two major online sex trafficking networkswhich arose in South Koreajust a few years ago. In addition, there are many possibilities that you have never heard of this case one of the most horrific Internet cases in history. That is, they had the leaders of these organizationsaccess to intimate photos and videos of many women and girls which they used as blackmail means to get more and more sexual and violent content . However, this is just the tip of the morally depraved iceberg that is this case, so before you hit the play button, here’s what you need to know about this deeply disturbing case.

You’re probably wondering what ” Room No“and some” Doctor’s room“Well, we’ll tell you everything. The easiest way to describe it.” Room No is that it is a great ring of sexual slaverywho has cause many casualties Between 2018 and 2020 in South Korea . The organization acted almost exclusivelyTelegram, a cloud-based encrypted instant messaging service. It is precisely the first Telegram-based sexual slavery network which was run by a user with the nickname “God God”. During this dark period, many women and girls they were victims of blackmailand what they send pictures and videos of themselves, often violent and degrading. Then there were these distributed and sold on the dark web, many porn sites and high-ranking personalities. 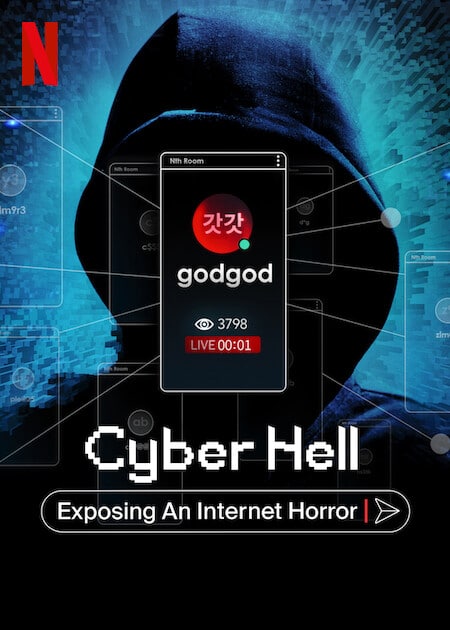 About the sexual exploitation systems the ” Room Noit was as infamous as you can imagine. In fact, the organization generally found its victims in two ways. The first approach was to make sure we had it access to private photos and social media accounts of their potential victims. The organization then threatened to reveal these images to family, friends and co-workers if they did not cooperate . The second option was even more troubling as the other victims were recruited through job offers . these in fact he received money in exchange for various tasksseemingly harmless at first. However, as time goes on, the demands intensify and very quickly, the victims were invited or even forced to perform sexual actsOn violence against themselves . But the more disturbing and was matched more horrible thingwhat was the ” Room No it was about the location. In some cases, the the attackers were able to know the exact location its victims. And thanks to that, members of the organization managed to film videos of many raped women and girls. Although many people have reported these child pornography groups to the police, the authorities did not immediately take the matter seriously . Also, it is very difficult to know if this is due to the fact that they did not understand what was happening On if they were complicit in these atrocities . After the case was filed, the Seoul Shinmunand the Diary Sisatwo South Korean newspapers have therefore decided to carry out their research to write articles on the child pornography videos in Telegram . 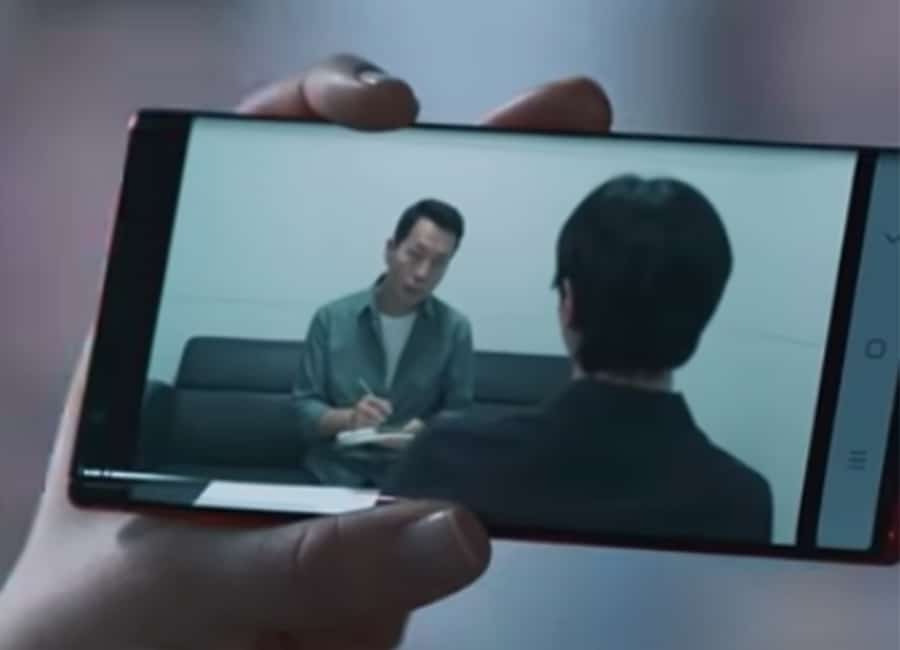 But it is the Electronic timetablewhich was the first medium he made in actual report on the ” Room No “en August 2019. This sordid affair immediately unleashed the wrath of the citizenry, giving rise to aa online petition signed by over 5 million people requiring police to publicly reveal their identities of celebrities ” Doctor“.

“If (he) is not a devil, who else can say that he is a devil? (He) should put himself in a row of pictures, with his face naked … Human rights are a luxury for someone who thinks lightly of humiliating others, “the petition said.

As you may suspect, the two senior executivesof these online sex networks they were quickly arrestedfollowing the request. First there is “God-God”,that he had he mocked the police again before his arrest . He then claimed that the authorities could not charge him because he never used his own phone and only used non-traceable gift certificates. But he was wrong, because a April 2021 , Moon Hyung-wook state sentenced to 34 years in prison. 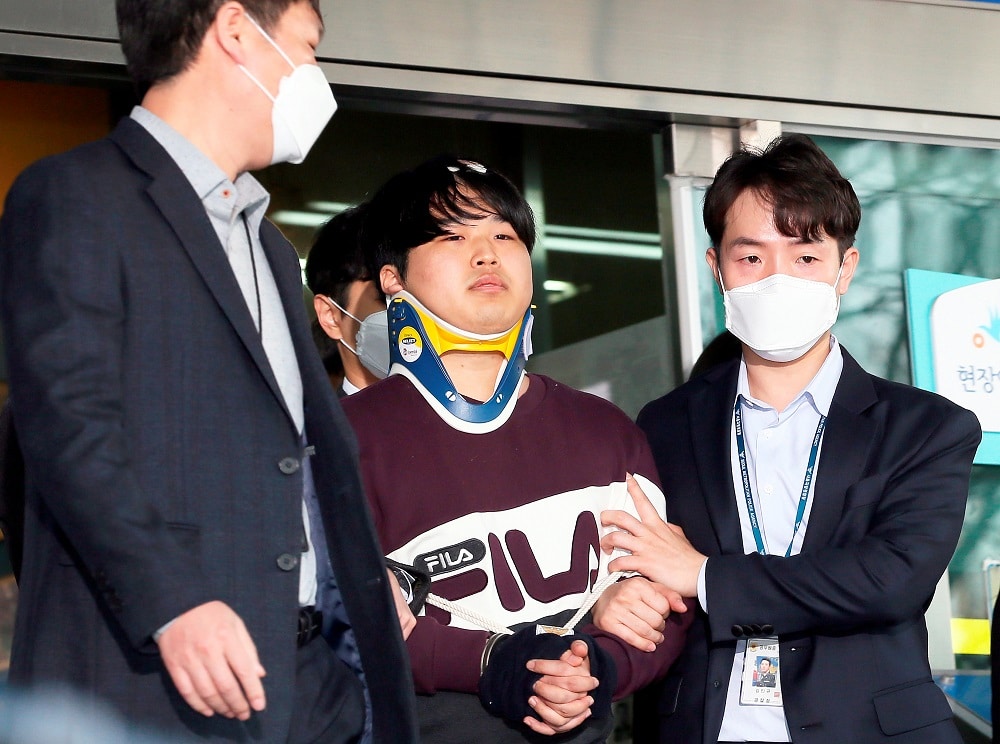 Then we have the ” Doctor whose identity was revealed to March 2020. Cho Joo-binit was thus recognizedguilty of blackmail and sexual harassmentand it wassentenced to 40 years in prison. Apart from the two men,Mr. Jeonnicknamed “VigilantHe was also arrestedto make the “Nth Room” popular.. For his crimes, Mr. Jeon wassentenced to three years and six months in prison.Mr. Shinan operator of the “Room Nowho took over the organization ofGod-God“, statussentenced to one year in prison. 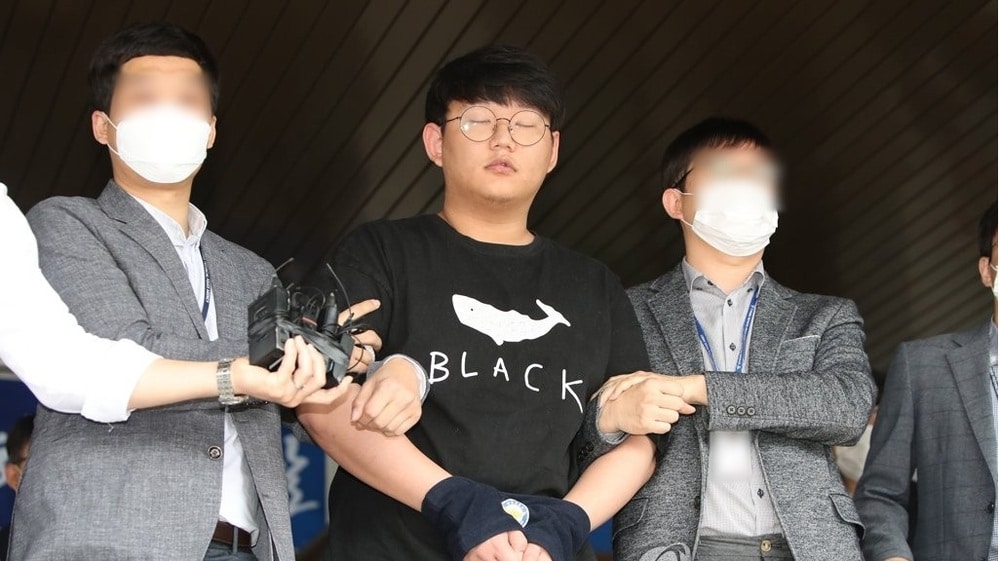 However, you should know that thesethe arrests do not represent the totality of the two organizationssince they werevery elaborateand were based onsystem administrators, stalker, recruitersand ofblackmail. In addition, there are also in parallel themany people who subscribed to these groupsto buy and resellchild pornography. Anyway, this horrible story ended very well with the two big brains behind bars.
This is what awaits you if you plan to watch this new documentary. So if you have a strong heart and you’re interested in these kinds of stories, go to Netflix to find out. “Cyber ​​Hell: Exposing an Internet Horror“.