The Xbox Live outage last weekend affected several people and put the issue of DRM on the Xbox back on the table. While Microsoft has indicated that an update will improve things, we now know more about how DRM works on Xbox and how it caused access to games.

What was the problem?

For those who did not follow, the problem was that in the event of a network outage on Xbox Live, some people simply could not start their game, even when their console was not connected to the Internet.

Specifically, a message appeared on the screen stating that the user needed to connect so that Microsoft’s servers could verify that they had the content or game they were trying to access. When Xbox Live doesn’t work, this verification inevitably becomes impossible.

In the ongoing discussions about connection issues, some suggested that the Xbox console should be set up as the main console, the one we have at home. But some users were still unable to access their games with this setting.

How does access to online or offline games on Xbox work? 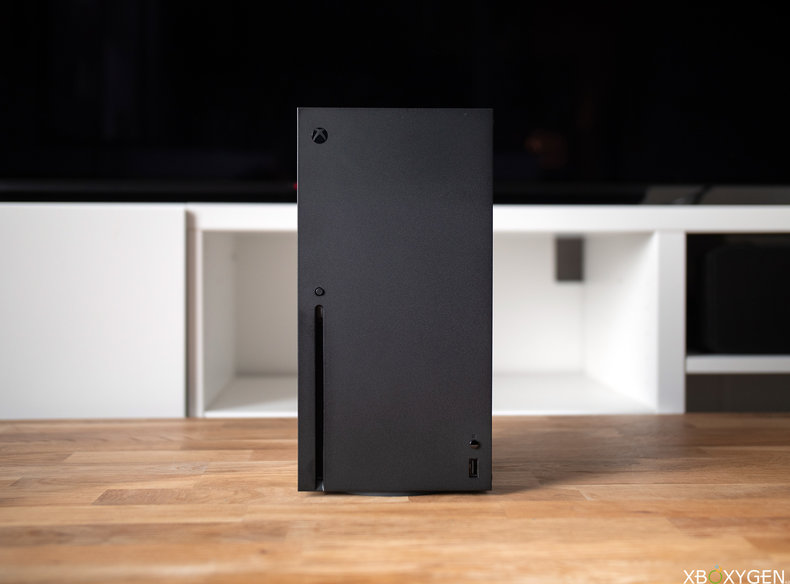 We found explanations of how DRM works on Xbox in the Resetera forums where OscarK, a developer verified by Xbox modifications, was able to offer some explanations last year. First of all, he admitted last year that the error messages displayed on the Xbox interface could add confusion and distrust the system. He clarified that efforts are being made internally to reorganize the license-related error messages and said that he will ensure that these comments are heard internally to continue to drive this effort.

Here’s what he said about how different types of games work and how to install them when you’re online or offline:

Another parameter comes into play, which defines which console is the “main Xbox”. This is an essential setting for sharing your Xbox account, for example. 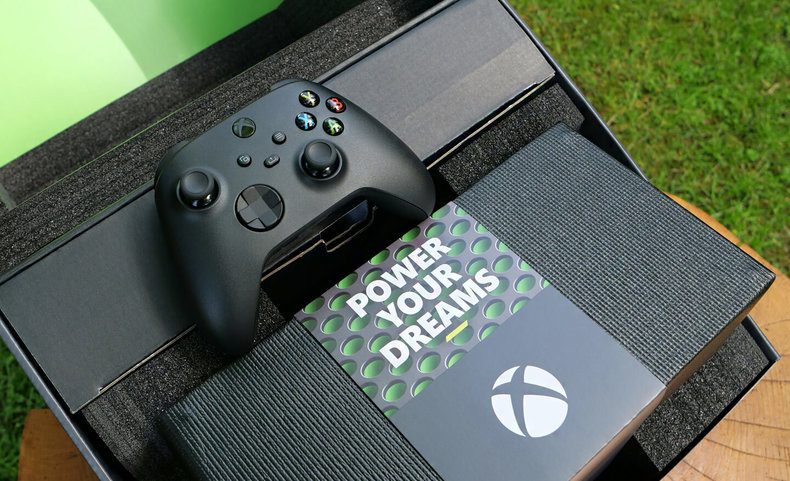 The developer explains that unlike Sony with the PS5, Xbox computers have chosen not to change this setting when a customer buys and activates a new Xbox. So if you buy a PS5 today, it will automatically become your main console even if you already have a main PS4. If you purchased an Xbox Series X and set your Xbox One as the primary Xbox One, this will continue until you change this setting.

In theory, setting your Xbox as the main console should allow access to your games, including offline. However, some users have not yet been able to do so during the Xbox Live outage. The reason is simple: the first time a game is installed on an Xbox console, a registration step occurs. This is a multi-step process that involves decrypting the package header, downloading metadata, and providing any additional storage that the game needs for temporary files. It’s basically a check that needs internet access.

When a digital game is downloaded to a console, this registration step is also performed as part of the download. However, if you installed the content on an external hard drive and moved it to another console, that other console will also need to perform this registration step. When you first start it. “I strongly suspect that the content that was not released despite the ‘main Xbox’ settings was on an external hard drive that had been downloaded to another console.”ends.