Despite the difficulties, no establishment has been closed, the educational mission has been fulfilled, the staff has increased its skills, thanks to the great adaptability of the central services of the Agency but also of the field teams, and this in a very changing context.

The AEFE, together with the school staff and the communities, has continued the work begun within the framework of the development plan for French education abroad and the Agency’s Contract for Objectives and Means (COM).

A personal digital account and a personal email address have been created for each agent, allowing them to access applications and tools in a simplified and personalized way.

The new collaborative Intranet for French education abroad ORION has been available online since September 2021. It is a platform for exchange between all staff, a communication tool, exchange of good practices and work unified and secure collaboration.

The 16 regional training institutes and the ATENA application

To ensure the promise of excellence made to families and students, the training of network staff is essential.

The AEFE has created 16 autonomous training institutes, which have become direct management training centers following the vote on the bill to change the governance of the AEFE and create autonomous training institutes, unanimously in Parliament . The AEFE has developed a dedicated application, ATENA, which simplifies administrative uses and manipulations. The work carried out by the teachers and trainers of the AEFE and the managers of establishments within the IRF and with ATENA allow a better follow-up of the training course at all levels.

CAP2030 is part of the strategy for the French language and multilingualism in France. At French institutes around the world, students learn at least 3 languages, and the AEFE encourages and supports schools to integrate language teaching systems. 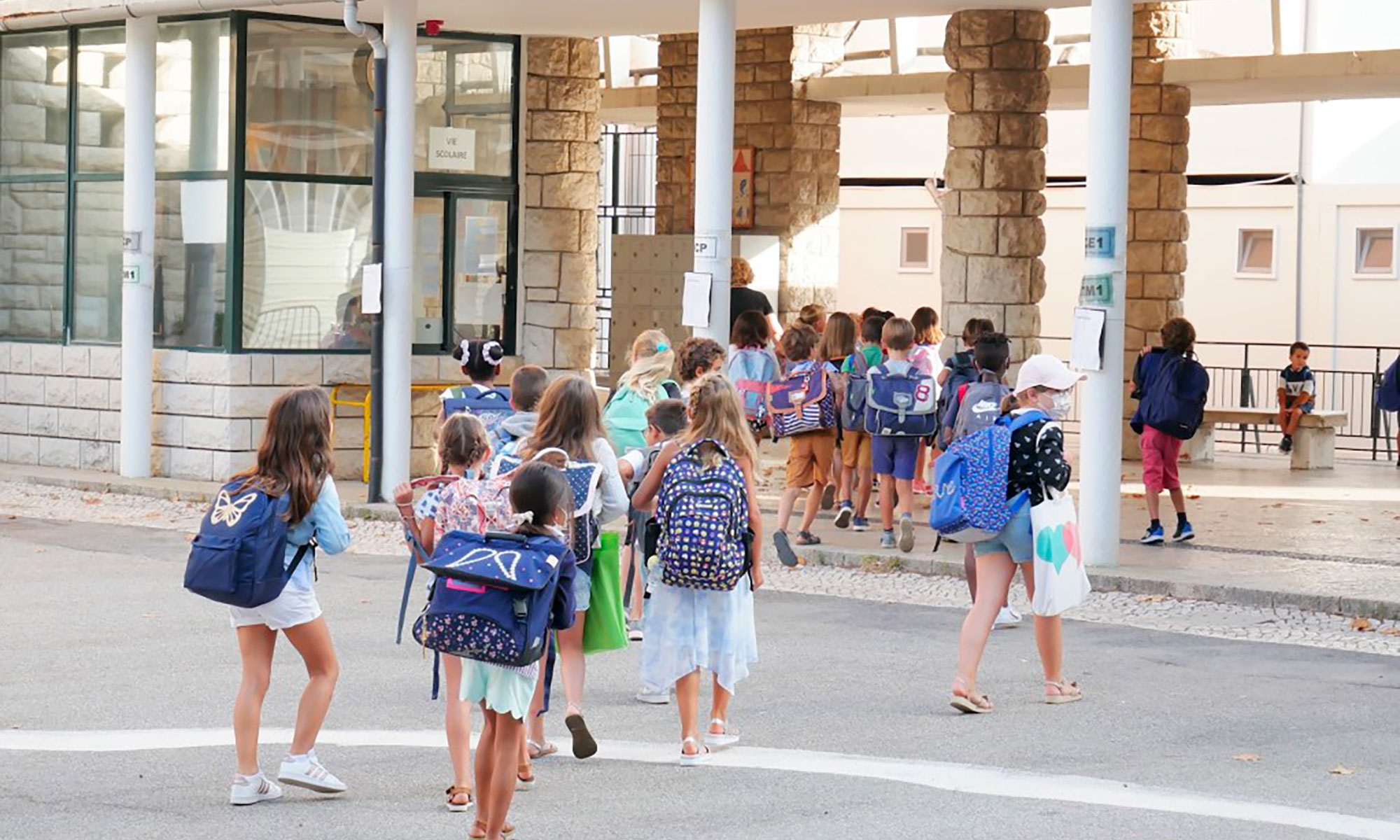 The substantive work carried out, the commitment of the staff to their students, and the support of the State through the AEFE during the crisis, have allowed to consolidate the network and the confidence of the families in the establishments, creating the conditions for to a recovery of the attractiveness of French high schools around the world.

In January 2022, the AEFE saw a 2.2% increase in the network’s workforce, in a harmonious way between the three states of establishment. This corresponds to new enrollments in institutes and the arrival of new approved establishments, often accompanied by the services of the Agency (SADR). 552 establishments are part of the network.

The network’s educational, cultural and sporting events continued during the pandemic, and the AEFE hopes to return to the “face-to-face” events by 2022. Thus, the Orchester des lycées français du monde and the International Youth Games they must be organized in Madrid and Brussels, within the framework of the French Presidency of the European Union.