Between the communication of the builders, with a fatally questionable objectivity, the speech of certain elected officials, often misinformed, and the orders of the government, not always in contact with reality, Choosing the right new car in 2022 is a challenge. The car is changing. This is evidenced in part by the declared war on diesel, so idolized yesterday, and the near fanaticism of some towards the electric car today. Although in contact with all types of engines on a daily basis, nor do we have the truth; simply because when it comes to mobility, there is more than one.

According to four main profiles of motorcyclists, here we venture to specify the most relevant technology. However, keep in mind that if this future purchase is guided primarily by a possible ecological awareness and the desire to minimize its environmental footprint, not surprisingly, the best option is by far not to change cars at all.

Urban biker excursions outside the city are rare, you do not have the ability to easily connect the car to an outlet.

The right choice: hybrid (or HEV for hybrid electric vehicle)

The members of this large family are sometimes distinguished from each other by some technical nuances. Most derive their driving force from a heat engine, gasoline in this case, which is assisted by an electric machine in order to limit its consumption. Like the iconic Toyota Prius. Others, on the other hand, move more relying on the fairy of electricity, the block with candles more often acting as a generator to supply the battery or batteries. The Honda CR-V powertrain is an example. Anyway, in the case of a mostly urban use, sobriety is at the forefront.

Limited capacity (expressed in kWh), the “batteries” but limit the range in “zero emissions” mode to a handful of miles, no more. And the power of the electric motor alone is enough to move the vehicle, which is not always the case! Keep in mind that contrary to what some manufacturers ambiguously state in their communication, the hybrid car doesn’t really recharge. But rather thanks to the combustion engine and / or the kinetic energy recovered when the car is in motion. So in the fossil fuel tank one way or another …

You live in an urban or rural setting, you do not travel more than fifty miles a day, and you can easily connect your car to your home and / or workplace.

The right choice: the rechargeable hybrid (or PHEV for plug-in hybrid electric vehicle) 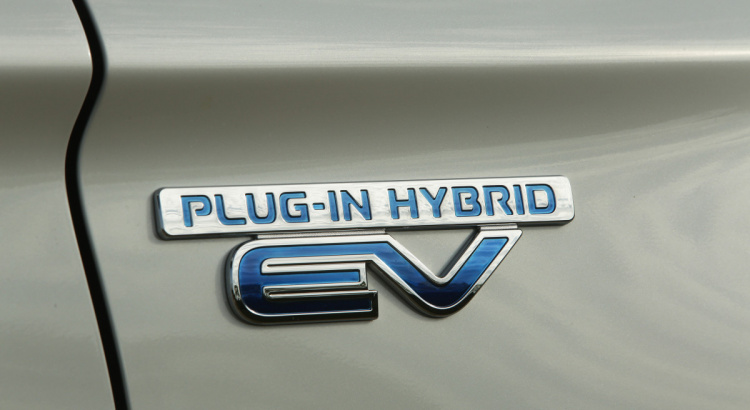 Its principle of operation remains the same as that of “only short” hybrids. Except that here the battery has a much higher capacity and the electric motor, a much more generous power. Thus, the plug-in hybrid is capable of traveling several tens of kilometers without using its combustion engine (gasoline or diesel) and that, up to highway speeds.

inconvenience paying the extra cost of purchase (compared to an equivalent thermal car in particular) requires a very regular replacement of the “batteries” to keep fuel consumption to a strict minimum. Otherwise, empty, the various quintals of batteries will only be there to multiply the appetite of the thermal block. This charge may take some time, from one to several hours depending on the current power (expressed in kW) supported by the battery and supplied by the mains.

You are looking for a vehicle, possibly the second in the family, and you have easy access to a charging station (or a dedicated wall installation), preferably high power. 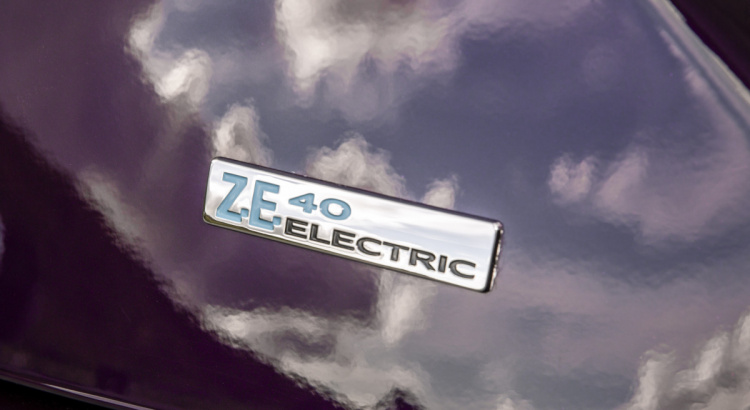 Gone are the days when manufacturers were most often content to electrify an existing model (VW Golf, Peugeot 208, Mini, etc.) within their range. Under pressure from European regulations to CO emissions targets2 Today, a majority are designing vehicles dedicated to this type of engine (Renault Zoé, Hyundai Ioniq 5, Porsche Taycan, VW ID.3, etc.), for which the installation of a battery and an electric motor since its genesis. This method allows the optimization of the different elements and therefore a more favorable power and autonomy.

The weakness of 100% electric cars It is no longer so much its range (about 400 km in real conditions for the best) as its time / ease of recharging. Under the effect of various subsidies, often cumulative, but which will not be eternal, their rate tends to (very) gradually democratic. But with the exception of Tesla, which knew how to develop its cars and the environment that accompanies them, it is now up to the infrastructure to catch up. In France, the network still suffers from a lack of density and / or reliability so that an electric car becomes, systematically, the only car in a household, capable of coping with all uses.

Fleeing from the city center, you have to travel several hundred kilometers very regularly in a short period of time, a fortiori on highways or freeways. 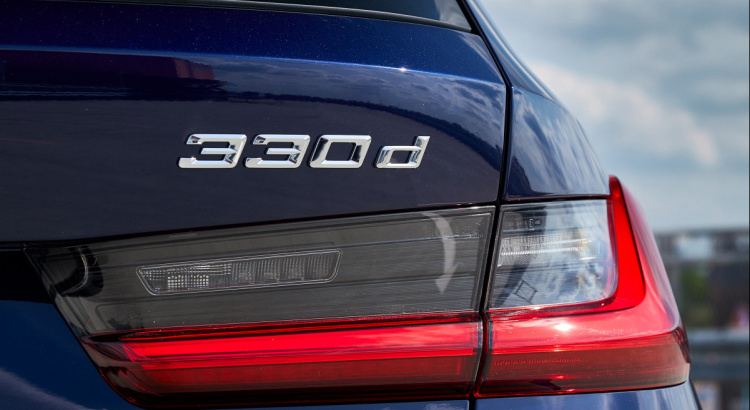 Yes, the car without a battery or electric machine still makes sense. And not just from the point of view of mechanical sensations.

Accused of all evil (of which he is guilty for some), Diesel has been incredibly modernized in recent years. If it still emits nitrogen oxides (NOx) in particular, which makes it effectively inappropriate in the city, the famous “fuel oil”, as long as it obviously complies with the latest regulations, is not supposed to produce more fine particles than its gas-fired contemporaries.

Used with caution, on long one-time swallowed journeys during which its pollution control system works optimally, it prides itself on sometimes impressive sobriety and offers autonomy to ridicule the electric. And what about the minimum downtime …

In a booming technological context, pure and simple petrol, more accessible to purchase, although often penalized by a ruthless sanction, it gradually loses its relevance. This type of internal combustion mechanism, however, has more than one trick up its sleeve. Converting to LPG, or even better, to E85, gives you access (at least for now) to significant tax advantages and to a fuel at a reduced price compared to unleaded and diesel. Which largely offsets its overconsumption.

Fuels: Social Security presents a new discount on the pump

Synthetic Fuels: How Will It Work? The example of Porsche