Xbox has not communicated sales figures for its consoles since 2015. At the time, the brand no longer wanted to release this indicator, which was its disadvantage when comparing Xbox One sales with those of the PS4, and preferred to communicate in a number of monthly active users. An understandable element that still raises questions today.

Console sales alone are not responsible for a brand’s success

Microsoft’s arguments held up perfectly and are still valid today. It is true that the only sales of a black plastic box do not really know the success of a brand today. That may have been true at a time when consoles were the only way to access video games, but that wasn’t the case a few years ago.

Today, we can consume video games with a console and games, but also by buying content, subscriptions, and other related services. As for Xbox in particular, the brand is also making money with its PC games and cloud services that allow you to play on your mobile phone without even needing a console.

The number of units sold on a console is therefore one of the indicators of success of a brand like Xbox, Nintendo or PlayStation, but far from the only one. Unfortunately, Microsoft is no longer reporting on the number of active monthly users since 2019, making it difficult to read its performance to the public.

In its financial statements, the brand rather evokes a global turnover and specifies approximately every six months the number of subscribers to its offer of a la carte games. Last January, Microsoft announced 25 million Xbox Game Pass subscribers.

Console sales aren’t that big, but Microsoft still welcomes them

While Sony and Nintendo continue to communicate regularly about the number of consoles sold, Microsoft remains adamant about its secrecy strategy, a strategy that also seems to run counter to the transparency that the brand routinely advocates with its direct customers.

If we could understand that Xbox no longer wanted to be compared to Sony at the time of the Xbox One, today it is difficult to really define this strategy as the Xbox Series X | S seems to be selling very well. And even so, we know that Microsoft’s Gaming division is growing and that the indicators are rather green. Why continue without telling us about machine sales? In November 2020, Xbox CEO Phil Spencer explained that he did not want his computers to focus on console sales.

I know this sounds manipulative and I apologize. […] but I don’t want my computer to focus on console sales. The main result of all the work we do is how many players we see and how often they play. This is what drives us on Xbox. 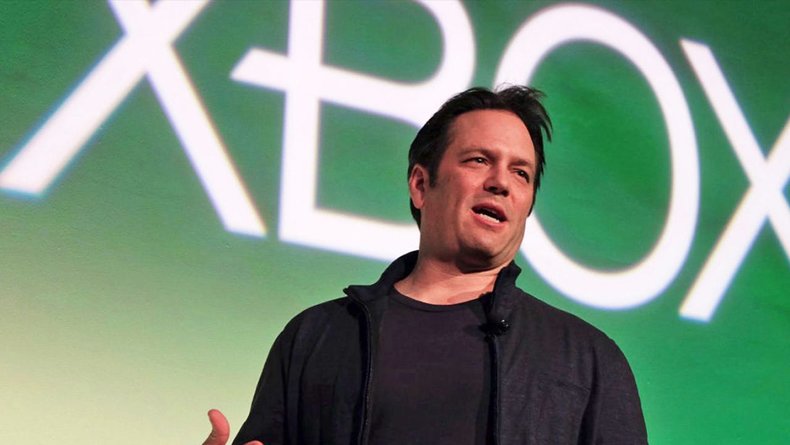 This week, the organization VGChartz released an estimate of sales of Xbox Series X | S i made a comparison with Xbox 360 sales during the same period. The comparison in favor of the Xbox Series X | S has been recovered by Aaron Greenberg, Xbox’s Chief Marketing Officer, who took the opportunity to thank those who have helped support the growth and adoption of Xbox to the current generation. But there is a trap. 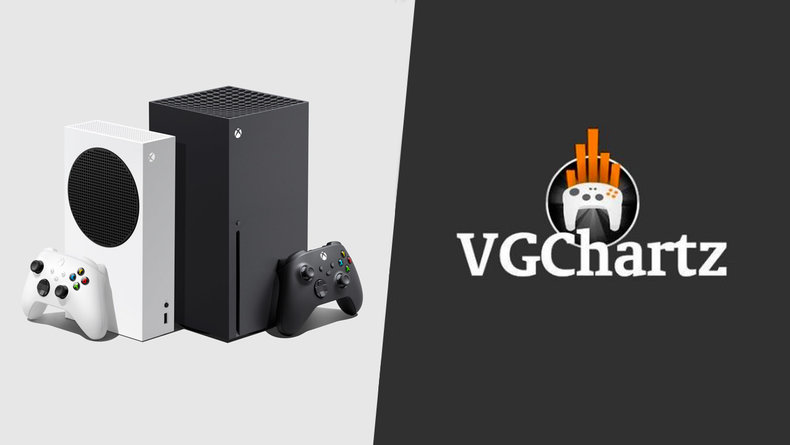 If Microsoft considers that console sales figures should no longer be disclosed, why does the head of marketing catch the ball when external organizations report good results?

The problem here is that VGChartz is unreliable. And Aaron Greenberg himself punished the organization in 2010. “I get rich reading VGChartz sales reports. Why do people post information as an official when there’s no source or science behind it?” had indicated.

All professional analysts in the industry have long agreed that the figures provided by VGChartz are unreliable. Instead, VGChartz does not share its methodology for estimating sales, but it does talk about estimates that are then extrapolated.

VGChartz has been fixed in several cases. Arc Rise Fantasia had thus been ranked among the best sellers even though the game had not yet been released. The site was wrong about the game’s release date and had reported more than 22,000 copies sold when it was not. Most recently, the site showed one million PS5s sold more than the official figure later released by Sony (font).

In fact, the site certainly does not have industry data and only extrapolates public data, a lack of rigor highlighted by many and which sometimes gives the right to big differences with reality. Analyst Daniel Ahmad notes that the VGChartz site was founded by taking data from the serious organization NPD and then making adjustments to claim authorship of the data obtained to the point that NPD threatened to sue them.

At Xboxygen, we have long refused to communicate with VGChartz data. And many do the same, like Wired.

To go further and understand how unbelievable VGChartz is, we invite you to take a look at Gamasutra’s (English) and Gamekult’s research on the subject.

In conclusion, we can only regret that VGChartz is cited as a source of console sales data, and even more so when it comes to industry experts. To avoid any confusion, Microsoft would have everything to gain by communicating again about the sales figures of its consoles, which would not prevent the brand from communicating with additional data to show that your business is doing well.