After three years of absence, it’s the big comeback! The EUREXPO LYON Exhibition Center will once again host the 7th Japan Touch Haru and Geek Touch on May 7th and 8th without restrictions!

This double event will bring together fans of pop and geek culture, but also curious people who want to discover a multifaceted universe. In 33,000 m2, the public will meet 300 designers and shops from all over Europe and more than 20 pop, geek and Asian restaurants and bars.

Film and Series Studio: in total immersion, visitors will discover, in a space of 1,000 m2 completely revisited, 10 life-size reconstructions of a hospital room from The Walking Dead to the Matrix, from the motorhome from Breaking Bad to Stargate, passing by the Vault and the Coin Room. Money Heist Palace, Friends’ Central Perk, Harry Potter’s 9 3⁄4 Platform, Stranger Things Living Room, Hobbits Village, and Squid Game Statue!

Games and Toys Section: an escape game room, Lego and Playmobil constructions or board games, board games, cards and figurines promise entertainment and surprise! The wrestling ring (Mexican wrestling) also guarantees a great spectacle, but the spectacle does not stop here since a Cartonnade dedicated to the Pokémon universe is announced. The goal is simple: create weapons, armor and decorations all with cardboard, to finally destroy everything!

The space E = mc2: the public will meet with researchers and scientists who will offer experiments, activities and debates (inspired by the film “Don’t Look Up” for example): CERN, one of the most prestigious scientific laboratories in the world on fundamental physics, discovery of the constituents and laws of the Universe, the Clubelek association of mechatronics with its Tesla coil, CréAct’IV Sciences and ENS DéMesures arousing curiosity through the dissemination of science, PaléoSphère on paleontology. Science fiction will not be forgotten with a Jurassic experience and trips to the stars through lectures on Star Trek, Star Wars and superheroes.

The game center: 4,000 m2 dedicated to retrogaming video games with twenty arcade terminals, eSports, virtual reality, nextgen consoles, and even a special Game Cube (20 years in Europe) x Mario Kart (30 years) birthday stand. The Indie Game Lab will be dedicated to independent creators who will test their games, often in preview, to visitors. The Pitch Your Game contest will allow young video game talent to present their projects to the public and professionals.

The camp of the imaginary tribes: In the covered arena and outside the Colosseum, there will be several hordes in front of the public: the Viking explorers, the evil Orcs and Goblins, a Trollball tournament (medieval rugby) and lightsaber matches.

Who is expected this year?

William Simpson, writer of Game Of Thrones, the youtubers Frigiel, La Clemstim, Parole de Chat, Garikover, 12 Parsecs, Dina, but also the Tiktokeur Trunkyzoo; and voice actors: Clara Soares, voice of Elf in the series Stranger Things, Damien Laquet of the Rabbids, and in the famous series Friends: Mark Lesser by Joey, Maïk Darah by Monica, Dorothée Jemma by Rachel … to be continued!

Japanese and Korean popular culture, the great inspiration of the festival, will be present mainly through exhibitions: Dragon Ball Style Z, Oiseaux en fleurs, the group BTS. Pop stores will offer many derivative products and illustrations, and the Book Corner with a dozen independent authors and publishers. One room will be dedicated to Japanese games, Just Dance and karaoke.

Cosplay and costume will be in the spotlight, a cosplay village will open its doors: life workshops, costume shows, costume repair at the Cos’pital, photocalls, live action, photo exhibition, Live Barbie Show, fashion shows with face and body. painting on the catwalk becomes a free stage for young and old, and even a role-playing costume contest with a demanding jury and prizes to win!

On stage, the audience will be able to ask all their questions during the Attack on Titans panel, challenge Dina, the world runner-up Just Dance, learn with the Tiktoker Trunkyzoo how to play anime character movements and techniques and attend 4 concerts (including Fate Gear, an all-female Japanese metal band) and J-Pop (J for Japan) and K-Pop (K for Korea) dance performances. 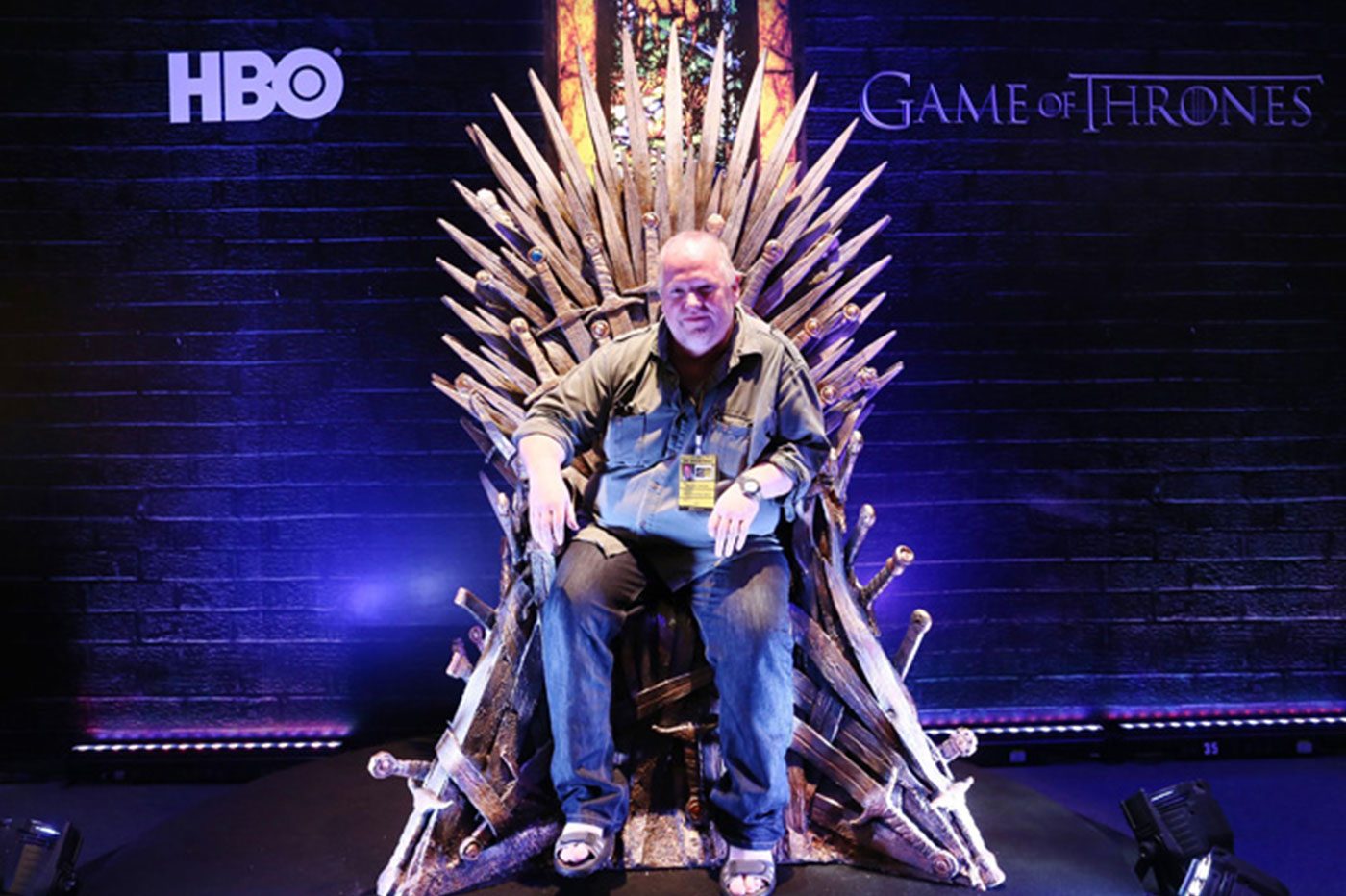