It is not new that social media has a negative impact on the mental health of young people. However, a new study has found that this impact may occur earlier in girls than in boys.

Psychologists who conducted the new study, which aimed to gather evidence on the impact of social media on young people’s mental health, found that girls who started using social media more between the ages of 11 and 13 years were less satisfied with his life. In turn, among boys, this trend was observed at older ages, 14 and 15 years.

We found that there are certain ages, different by gender, in which social media more widely predicts satisfaction with life.

Amy Orben, a psychologist and first author of the study at Cambridge University, explained.

According to The Guardian, apart from these, psychologists have not found any link between social media and the well-being of young people of other ages. This, with the exception of 19 years old, at which age it has been shown that the increased use of social media is the cause of dissatisfaction with the lives of both girls and boys.

Adolescent vulnerability may justify the impact of social media

To draw meaningful conclusions, psychologists analyzed data from 84,000 British subjects between the ages of 10 and 80: these participants would have been enrolled in the “Society of Understanding” or the “Millennium Cohort”. In addition to mental health data from each of them, psychologists collected information about their use of social media, such as Facebook, Twitter, Instagram, and WhatsApp. 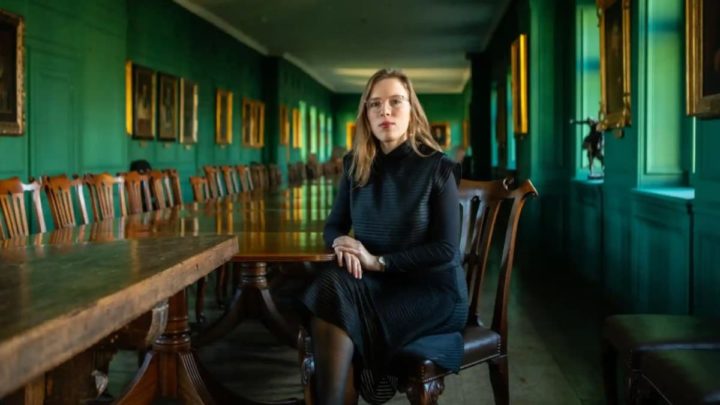 According to The Guardian, psychologists suspect a window of vulnerability, which justifies the fact that social media can have an impact on young people’s lives, depending on their age. In fact, as adolescence is the theater of complex change, these can be a means to open this window evoked by experts.

One of the big challenges when it comes to using social media time information is that it’s not possible to know what happens to young people and what they find when they’re online.

To advance science, and more importantly, to bring about change to improve the well-being of young people, we need more detailed and diverse data about people’s online experiences. It is this kind of information, including that of the companies responsible for social media, that will help us better understand all the causal processes, for better or for worse, that are at stake.

Yvonne Kelly, an epidemiologist at Global University London who did not participate in the study, said the results confirmed what others had already shown: higher rates of depression were associated with longer networks. social security and cyberbullying.

According to Holly Scott, a psychologist at the University of Glasgow, “the next important steps are to understand, from the perspective of adolescents, what the benefits and challenges of social media are, to take advantage of this evidence that measures them in hours. a day. It is about “developing a grounded vision of the opportunities and barriers that today’s 24/7 online social world can create for our young people.”