It’s a story of friendship. Of existential options, too, since The perfect girl, by Nathalie Azoulai, recounts the opposite paths of two young people who have chosen different paths to what is called success. We spoke with the French writer about this novel that addresses the taboos of our time head on.

From the first page of The perfect girl we learn of Adele’s suicide; she is 46 years old. It is the narrator, Rachel, who receives the fateful call. She, the lifelong friend, who for a period of 30 years maintained a cyclical friendship with this brilliant mathematician whom she met as a teenager.

Rachel then commits herself to tracing the thread of this concrete union, furnished with intense moments interspersed with strangers: “a real brain and intellectual adventure”, underlines Nathalie Azoulai, who, from France, trusts us at the end of the line he had. I want to delve back into this beloved topic of youthful friendship between two girls.

But beyond this friendship that is nurtured by complicity, rivalry and friction, the writer (who won the Prix Médicis in 2015 for Titus didn’t like Berenice) examines the place of women in society.

The difficult choice of orientation

This “perfect girl” that evokes the title is, of course, Adèle: “A girl educated to love performance and success, and who responded very well to all this with excellence,” specifies Nathalie Azoulai. And above all, she is a woman who has succeeded in a field hitherto reserved for men, while her best friend has chosen the “literary” path. The ideal pretext to address this female absence from the scientific fields for a mother who had to guide her two daughters in the choice of studies, a few years ago, and who was asked a thousand questions in this “difficult ordeal.”

Orientation choices are decisive decisions, which are very binding for an existence. And when you are a girl and aspire to economic independence, freedom and some form of control over the world, you can no longer be nice girls backed by men who, themselves, would dominate the world.

The path of science, in her opinion, would guarantee this famous place in the world that women should appropriate. Particularly in France, he stresses, where there would be “a real problem between girls and science in school.”

In addition, the writer intervenes at this point in the conversation to ask us a question: does her book not recount a too French point of view?

Because what she also denounces in The perfect girl it is this “living room spirit” that has made France “a country of literary intellectuals, who historically put conversation above all else” since the seventeenth century.i century, in his opinion. “We are still victims of this; that is to say, today we expect brilliant people to know French literature, but we don’t care much if they know scientific culture. »

Surely with you it is different because you do not come from this tradition of arrogance, with a very strong class spirit. Just read all our literature to realize it. And I think today, when we guide young girls, we still want them to be women who shine in a living room in spite of everything, even if it’s not called that, maybe, I’m caricaturing a little bit.

Our time, he adds, has also shown us that our future is inseparable from scientific fields. “We went through the COVID-19 crisis and saw how ignorant we were of what science was, when we weren’t scientists, and how we could be abused by bad scientists, by fake scientists.”

The paradox is that her character Adele will have managed to achieve an enviable position in society; but that will not have been enough.

In short, the real question that the writer implicitly raises in her novel is too universal: is it possible to be a woman, a mother, a woman at the same time and excel, without getting lost in it, in a field where men have? have they been the only ones to claim all the credit for a long time? 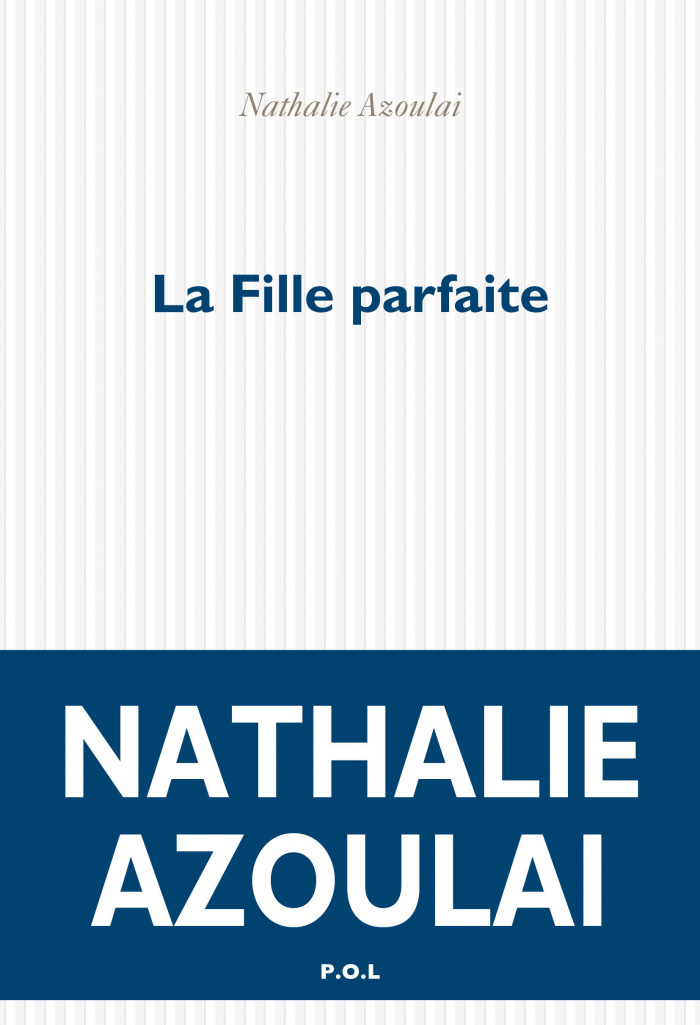